Subscribe here to receive our e-devo straight to your email! 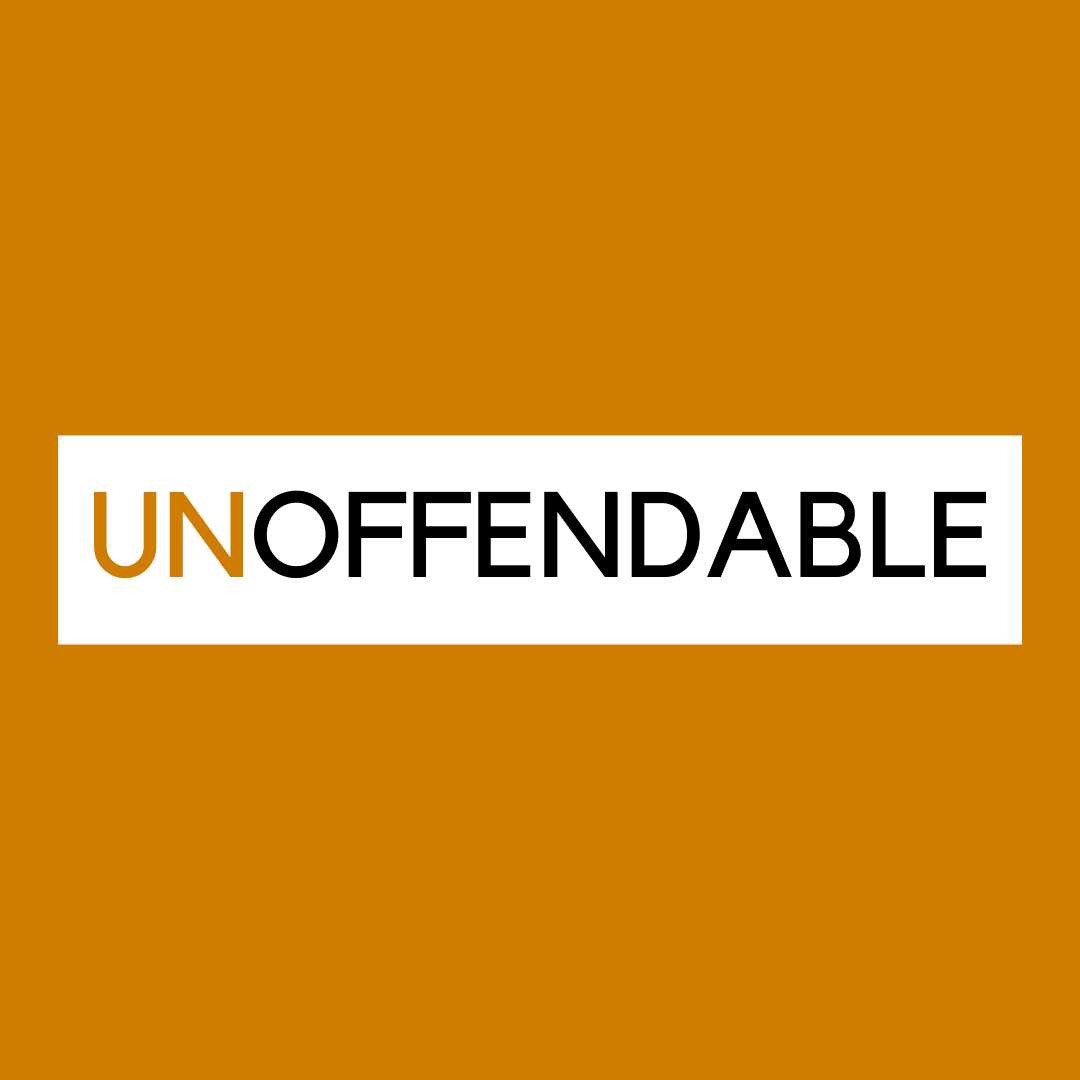 “You, then, why do you judge your brother or sister? Or why do you treat them with contempt? For we will all stand before God’s judgment seat. It is written: “ ‘As surely as I live,’ says the Lord, ‘every knee will bow before me; every tongue will acknowledge God.’ ” So then, each of us will give an account of ourselves to God. Therefore let us stop passing judgment on one another. Instead, make up your mind not to put any stumbling block or obstacle in the way of a brother or sister.” Romans 14:10-13 NIV

Cancel culture" came into the collective consciousness around 2017, after the idea of "canceling" celebrities for problematic actions or statements became popular. It later expanded to political officials, health data concerns and even religious groups. Lisa Nakamura, a professor at the University of Michigan who studies Digital Media's Connections told The New York Times in 2018 that “cancellation was a cultural boycott of a certain celebrity, brand, company, or concept. It has been described as removing of support for public figures or others in response to their objectionable behavior or opinions. This can include boycotts or refusal to promote their work.” It can also include removing access to social media like Twitter, Facebook, and YouTube.

Part of the movement that is positive is that it seeks justice for those without a voice. The main problem with cancel culture is that it is mob-based and formed around the idea of retributive justice. Retributive justice is shame-based and tries to cancel people by changing public opinion. Similar to the “scarlet letter of adultery” in Puritan history, the public shaming attempts to change public perception and behavior. Cancel culture wants people to change but the motivation is shame based and does not offer grace, redemption, or reconciliation opportunities. Some people are even shamed for behaviors that happened decades ago, even though their current attitudes have changed. Fundamentalism is cancel culture from the political or social right. It is saying we will cancel you because of your sin or your theological inaccuracies. Progressive liberalism is cancel culture from the political or social left. We will cancel you because you do not agree with a certain narrative or belief system we feel is just.

How can we as followers of Jesus fight against these extremes?

When CROSSROADS met at Historic Wesley Center in Minneapolis for worship, we shared the building with a group called “Restorative Justice.” The goal of restoration is not shame-based or cancelling in nature. Restorative justice seeks to repair the harm caused by crime or bad behaviors. When victims, offenders and community members meet to decide how to do that, the results can be transformational. It emphasizes accountability and making amends. Sometimes it may involve facilitated meetings between victims, offenders, and other persons. The goal is restoration and not retribution. May we as Christ followers work toward restoration in our relationships. May we not cancel others but work toward a more just society. May we cancel shame in our culture and offer God’s redemption and grace.

In Christ’s Love and Service,

1. What are some examples of “cancel culture” you have witnessed recently? Was it justified? Why or why not?

2. Has your voice ever been personally silenced? What was the situation?

3. Is there a time in your life when you restored a broken relationship? How did that occur?

When I was growing up and if one of my siblings or someone else offended me, I would often utter less than wholesome and uplifting words about them. My mom would often quote to me (much to my annoyance) Ephesians 4:29-32 which says, “Do not let any unwholesome talk come out of your mouths, but only what is helpful for building others up according to their needs, that it may benefit those who listen. 30And do not grieve the Holy Spirit of God, with whom you were sealed for the day of redemption. 31Get rid of all bitterness, rage and anger, brawling and slander, along with every form of malice. 32Be kind and compassionate to one another, forgiving each other, just as in Christ God forgave you.” (NIV)

All of us have been wronged by another person. Some of us have been deeply hurt and offended by someone we loved and trusted. As a result, what comes out of our mouths is often less than wholesome and uplifting. God wants to challenge us to only allow uplifting words to come out of our mouths. He wants us to get rid of all negative emotions and actions like anger, rage, and slander. Instead we should be loving toward each other. We should be slow to get angry and easy to forgive.

God’s challenge for us today - the next time we are offended by someone, instead of being angry, instead of uttering malicious words, instead of bitterness and rage, let’s choose to be unoffendable. Let’s offer forgiveness and love just like Jesus has done for each of us. You will soon notice that the unoffendable life is more than worthy of living!

1. Why are people today not only easily offended but also reluctant to forgive others?

2. Who is someone who has offended you and you had trouble forgiving?

3. What is God calling you to do today to be more unoffendable by offering forgiveness?